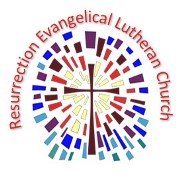 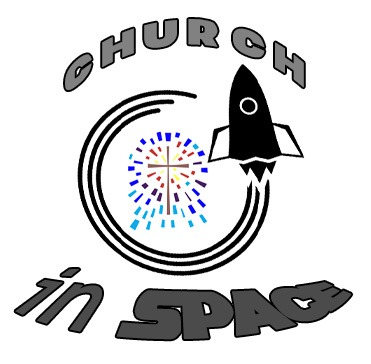 In which the 3-Ds decide there’s nothing quite so fun as a good disaster movie.  Like religion, hope is a major component to the success of a disaster movie.  Hope, and having a villain with a British accent — that’s critical.  Just as critical as making sure the end of the world begins in either London or Cardiff if it’s a Doctor Who disaster…which gives Scotland the perfect tool for its independence (we reveal how deep inside this episode).  And we inadvertently stumble on the greatest disaster of them all: combining William Shatner and David Attenborough in one voice.  We’re still shuddering over that one.